Remember to React: 60 Years of Collecting

Remember to React II: Drawings and Prints from the NSU Art Museum Collection

at NSU Museum of Art

Remember to React: 60 Years of Collecting is the first comprehensive installation of NSU Art Museum Fort Lauderdale’s collection. Presented on the occasion of the institution’s 60th anniversary, this exhibition will occupy the Museum’s more than 28,000 square-feet of galleries and will open to the public in two phases on September 9, 2018 and November 18, 2018. The exhibition will be on view through June 2019.

Representing various periods and developments in the history of art, Remember to React also traces the collection’s growth from its origins to today. The exhibition is curated by NSU Art Museum Fort Lauderdale’s Director and Chief Curator Bonnie Clearwater and its Sunny Kaufman Senior Curator Barbara Buhler Lynes, Ph.D, with consulting curators.

The exhibition takes its title from a recent acquisition to the collection of conceptual artist Jenny Holzer‘s 1984 Survival Series, a simple plaque embossed with the text “Remember to React.” Both a commentary on contemporary life and call for participation, Holzer uses the word “react” to prompt viewers into action. The exhibition similarly asks viewers to respond actively to the works on view as well as to the world around them.

Following the Museum’s establishment in 1958, its founders launched the institution’s collection with African, Native American and Oceanic traditional art as its core. Today, in addition to these areas, NSU Art Museum holds the largest U.S. collection of the post-World War II experimental Cobra group, an extensive collection of Latin American and Cuban art, and a concentration of modern and contemporary art that focuses on work by women and multi-cultural artists. Additionally, it houses the largest collection of works by the early American modernist William J. Glackens, a leader of the progressive Ashcan School, whose work will be presented, along with that of Pierre-Auguste Renoir in a concurrent exhibition William Glackens and Pierre-Auguste Renior: Affinities and Distinctions (October 21, 2018 – May 19, 2019).

The Museum’s collection will be installed as its founders envisioned, as an interlocking narrative. It will include an extensive installation of the Museum’s traditional African art, and will begin with a gallery devoted to the works by artists of the Mexican Revolution – including Frida Kahlo, Jose Clemente Orozco, Diego Rivera, David Alfaro Siqueiros and others – and a gallery focused on artists such as Asger Jorn and Henry Heerup who resisted the German military occupation of Denmark (1943 to 1945) and later formed the Cobra group with Karel Appel, Constant, and others as a reaction to the political and social world order that emerged after World War II. Also on view is a comprehensive installation of American and European geometric abstract artists (Charles Biederman, Anthony Hill, Louise Nevelson) and works by post-World War II Italian abstract artists (Agostino Bonalumi, Lucio Fontana, Mimmo Rotella) that are important links between abstract expressionism and minimalism and the revival of figurative art in the 1970s.

A new major installation by Johannesburg-based artist Serge Alain Nitegeka will be unveiled during the exhibition where it will join other site-specific installations that the Museum previously commissioned for the collection by Edouard Duval-Carrié, Arturo Herrera, Rosario Marquardt & Roberto Behar, and Jen Stark.

Sections of the exhibition will change over the course of the year with installations of other core holdings, to reveal the nuances of the interrelated and reactive narratives among the works in the Museum’s unique collection.

Remember to React: 60 Years of Collecting is sponsored by the David and Francie Horvitz Family Foundation and Funding Arts Broward. 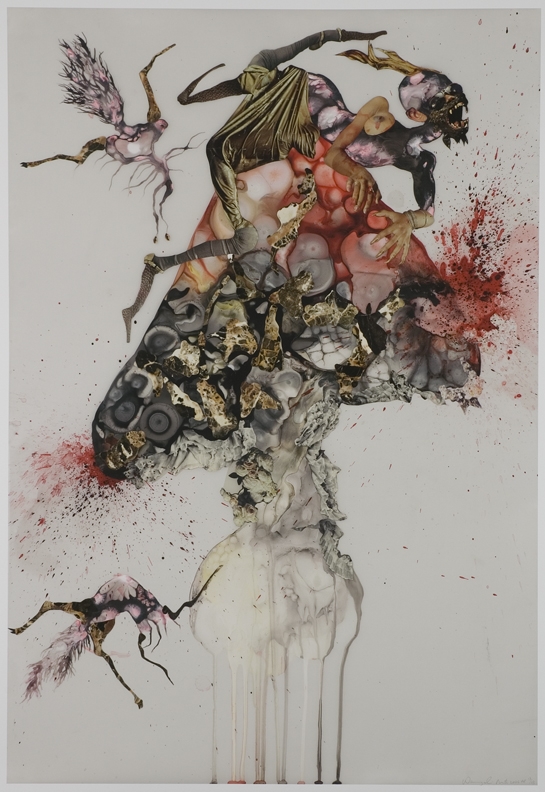 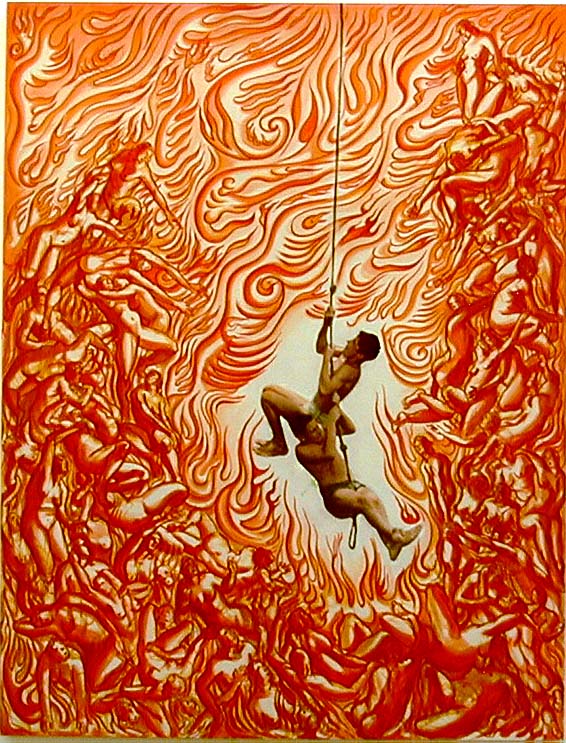 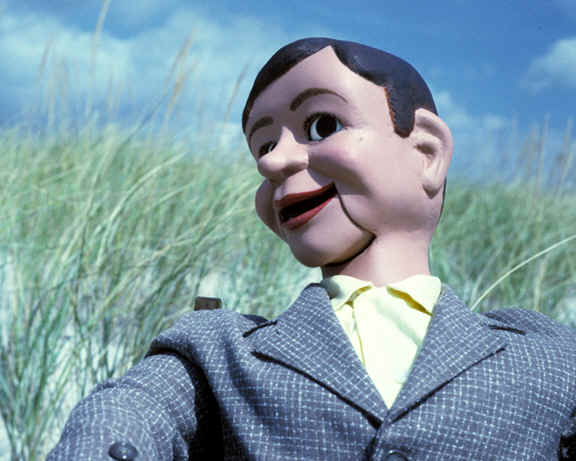 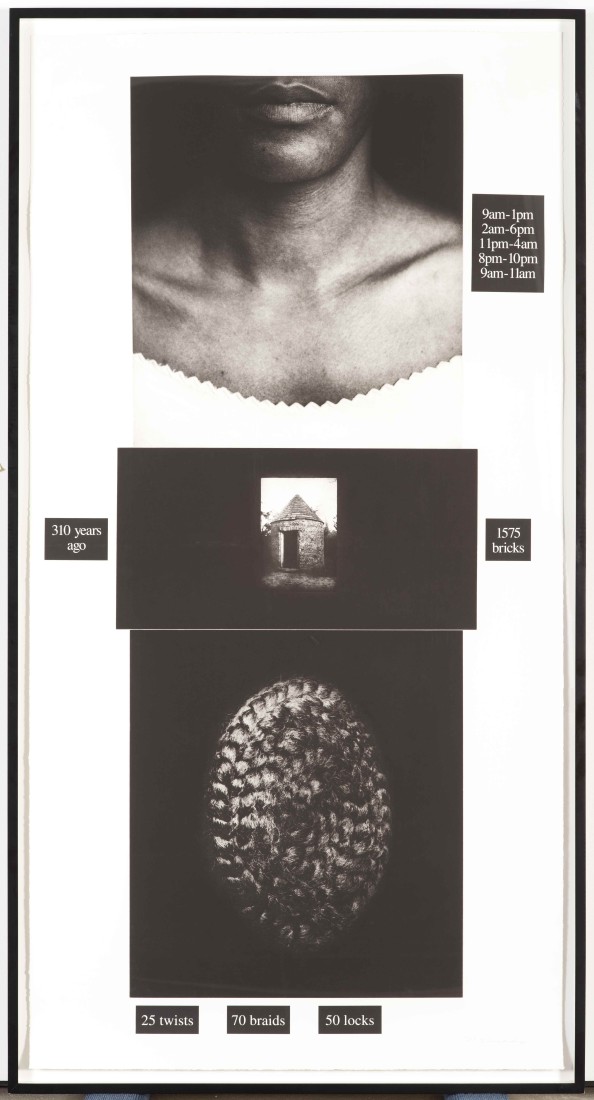 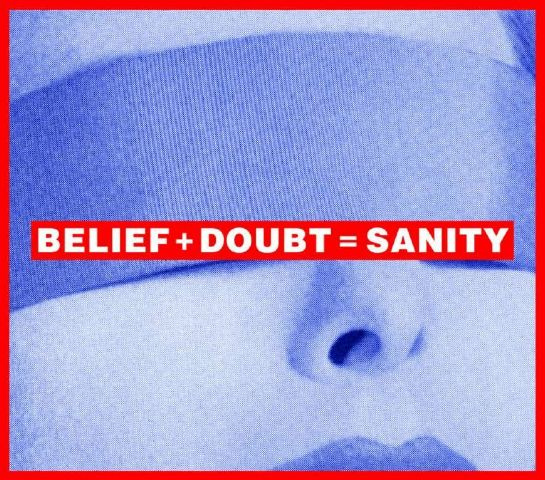 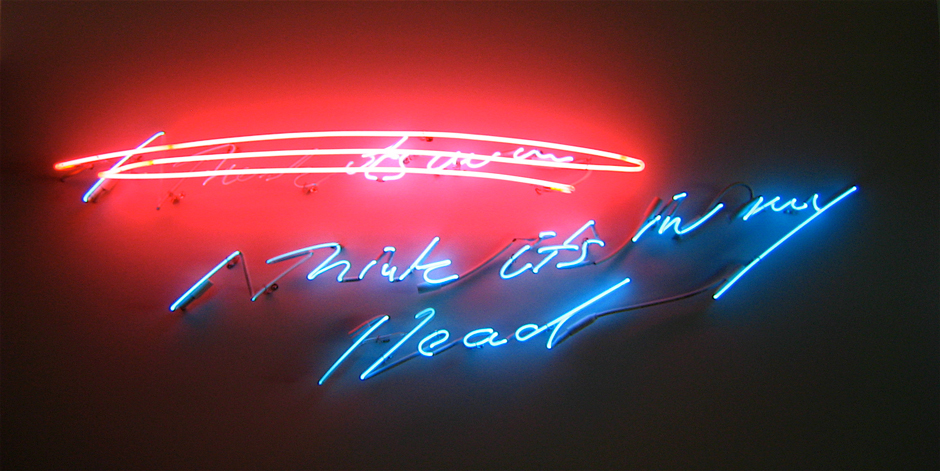 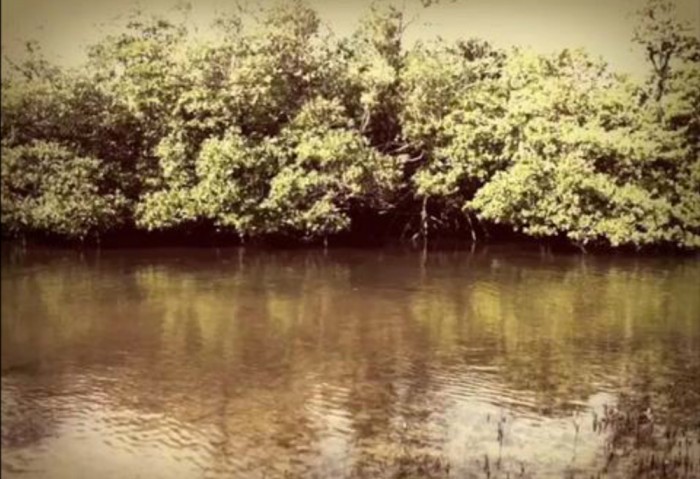 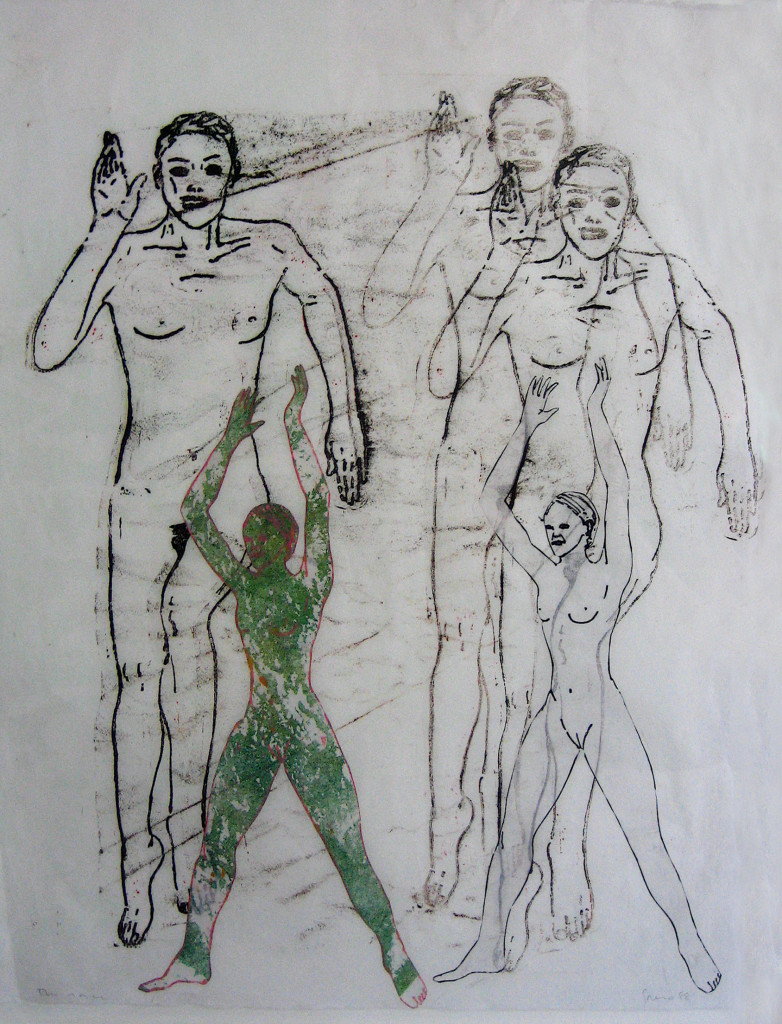 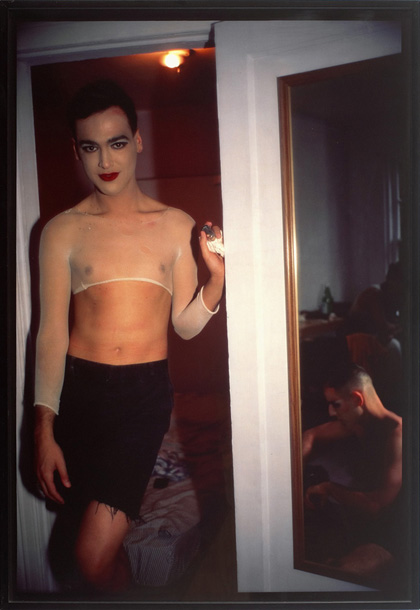 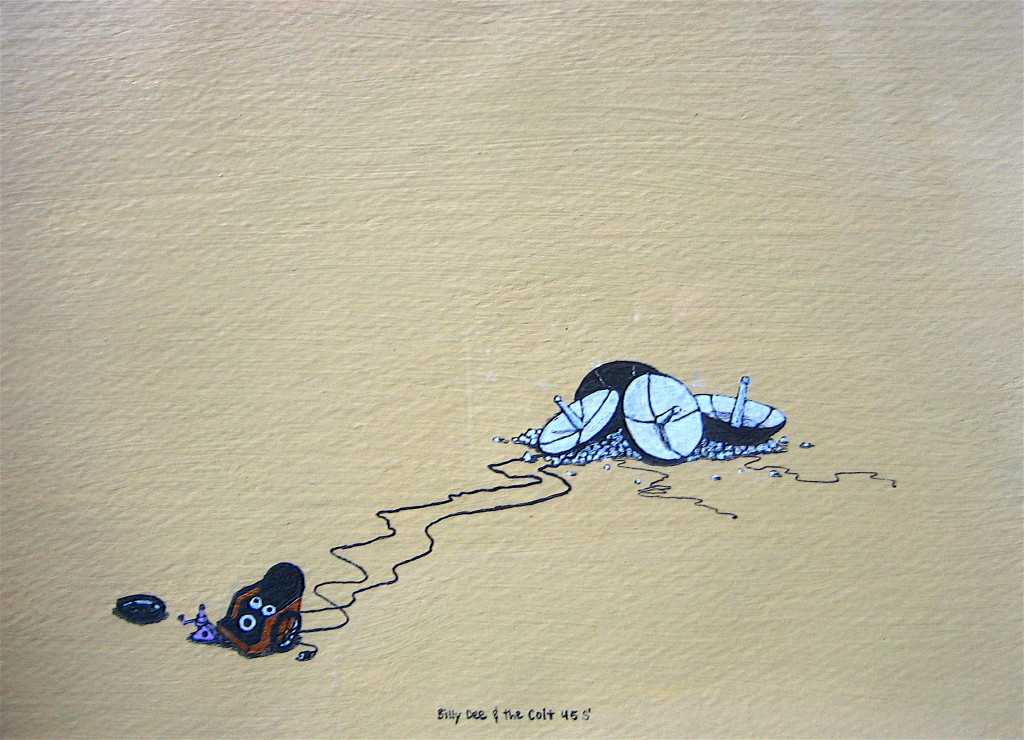 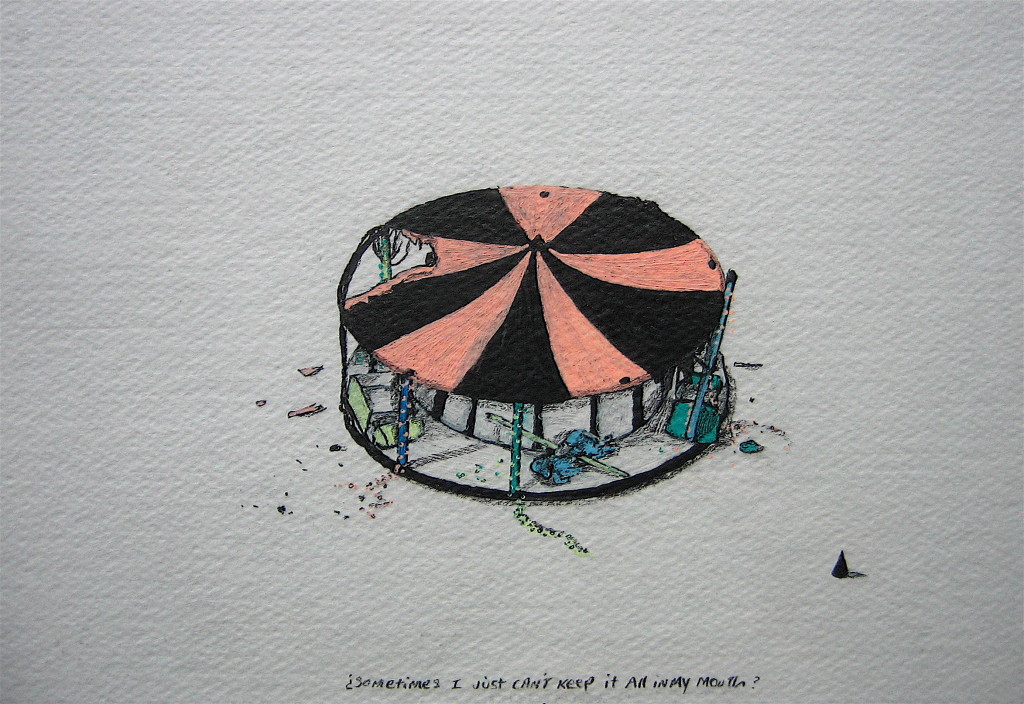 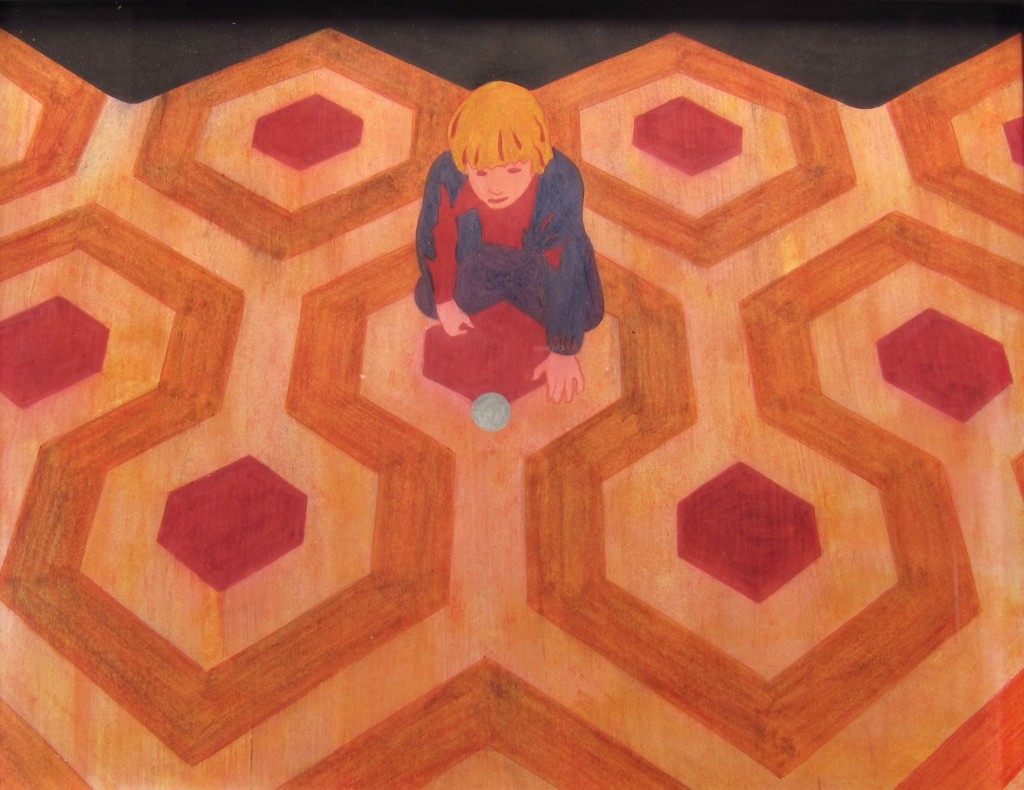 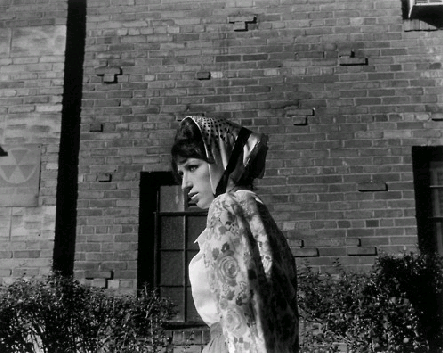 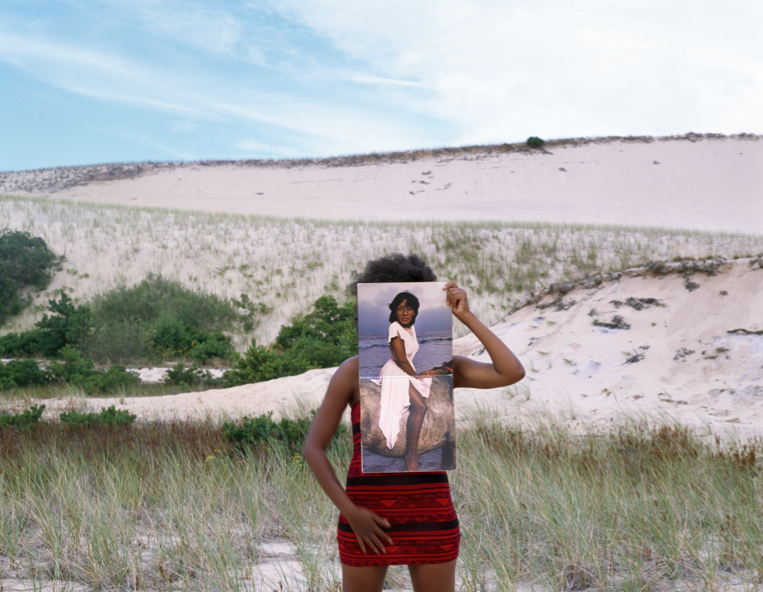 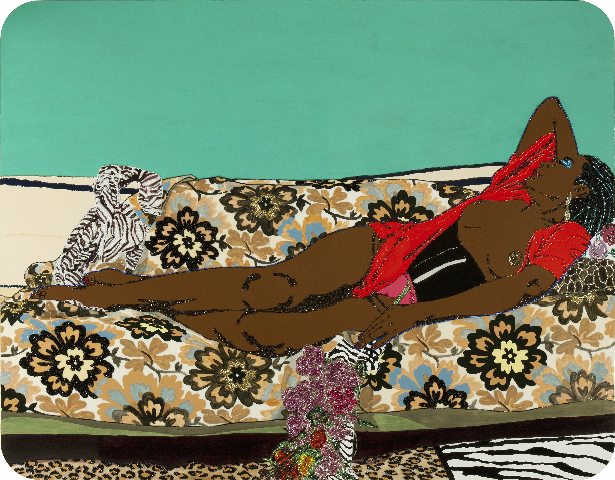 Posted in on loan
X