The following videos were screened at Girls’ Club on Saturday, May 26, 2012 as part of Chick Flicks, a new film series to spotlight cinematic treatments of and by contemporary female photographers and expose emerging artists to new audiences.

This limited online viewing gallery Sunday May 27 to Saturday, June 2, 2012. 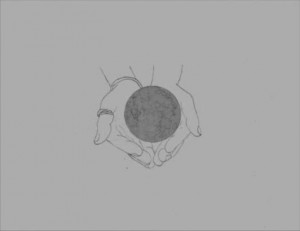 Rebecca K. Lewis
The Moon, 2012
3:35 minutes
Rebecca K. Lewis is a currently studying for her masters at Florida Atlantic University in Secondary English Education and Drawing. Art and literature are her two passions. 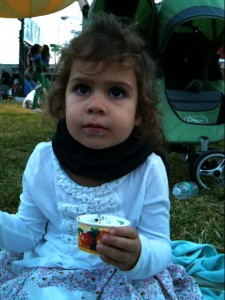 Rhonda Mitrani began her career at Miramax Films in NYC. Her first indie premiered at LAIFF/Showtime. In Miami she directed the documentary, Cuba Mia (MIFF/PBS) and started exploring video focusing on socially conscious/inspiring stories as a video/filmmaker/mother. Her latest editorial is called Porfirio (Cannes). She lives in Miami with her husband, daughter, 4 and son, 2. 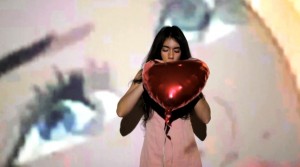 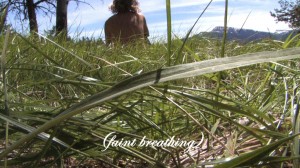 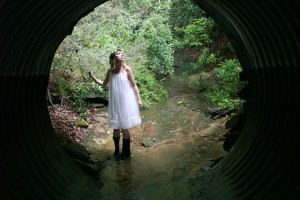