As the artists tackle contemporary issues of identity, culture, socioeconomics, the environment, and regional and global politics, each artist brings unique perspectives that have been filtered through their particular cultural experiences. Their messages reach across geopolitical lines to touch the equally diverse audience that makes up South Florida, leading to broader examinations of the human condition.

Linda Behar’s work is confrontational in nature and seeks to illustrate the patriarchal Western view that portrays the female body as a commodity, and its exportation of that view to different cultures. A Korean speaker and native South Korean, Misoo Filan’s India ink and pencil drawings explore issues of female identity and childhood abuse through abstract renderings that resemble Rorschach ink blots. Recreating scenes of struggle, the female figures spin their long hair into a delicate but powerful barrier, guarding from their attacker.

In contrast, stephen futej works in a formal manner, employing a role reversal of space and form, to give a visual accounting of temporary spaces. These spatial records allude to cycles of disintegration and reconfiguration of matter, relating to the concept of yin and yang, the opposing forces that comprise Tao. Digital printer manipulations by Isabel Gouveia introduce chance and provoke decay as metaphors for the genetic modifications, industrial residues and excess of production that contribute to the destruction of the environment, ultimately revealing the process of entropy as it slowly unfolds.

Kandy G. Lopez was born in New Jersey, resides in Daytona Beach, FL, and through her Dominican heritage speaks Spanish. In her monotype prints, she explores constructed identities, celebrating the strength, power, confidence and swag of individuals who live in urban and often economically disadvantaged environments. Raheleh Filsoofi’s installation of ceramic vessels, sound and video explores the roles of women in the contemporary world through reference to One Thousand and One Nights. By asking, “What is the story? Who is the storyteller?” the work pays homage to female voices and their unknown stories.

Girls’ Club and the artists invite members of the press and the community to a public reception Saturday, February 28 from 6-10pm. The reception will coincide with the monthly Flagler Village and FATVillage Artwalks that take place every Last Saturday, from 6-10pm. For a detailed map of all the venues participating in the artwalk, visit: www.flaglervillage.com. 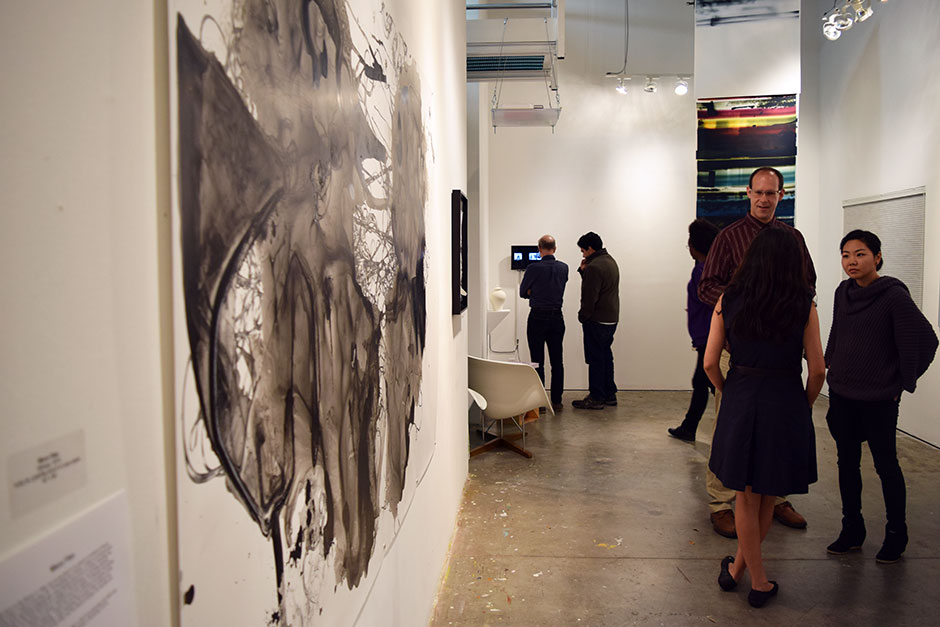 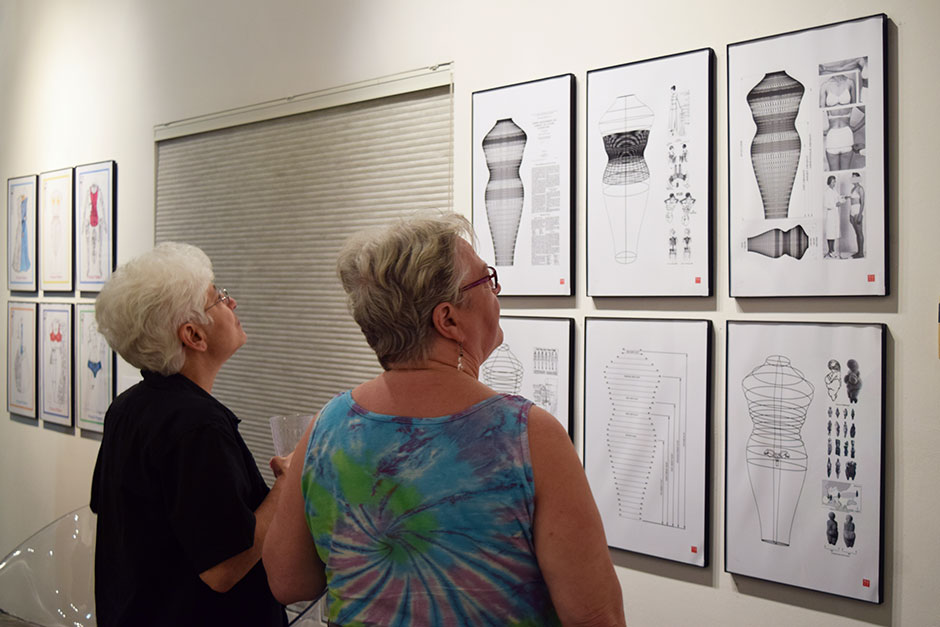 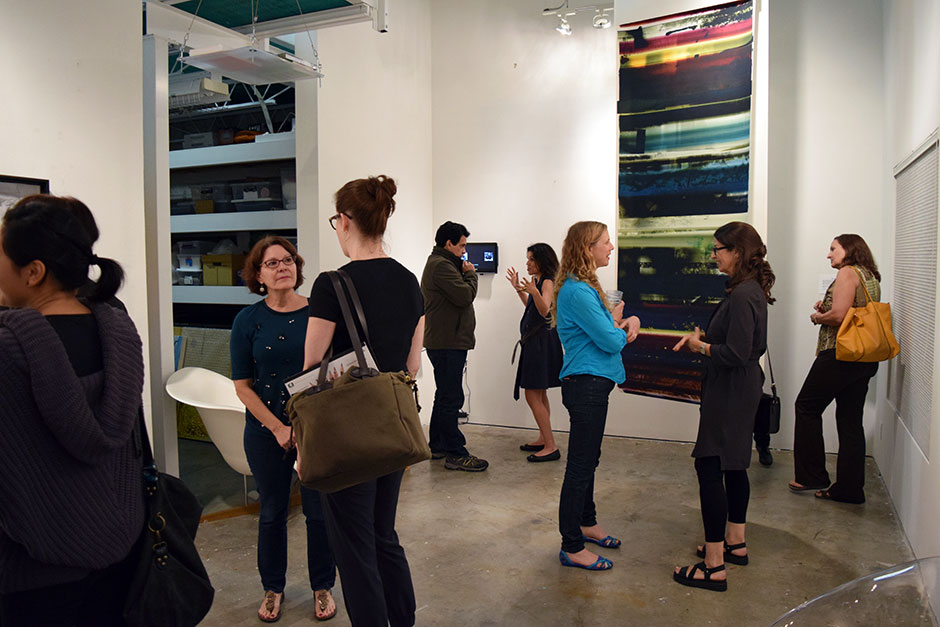 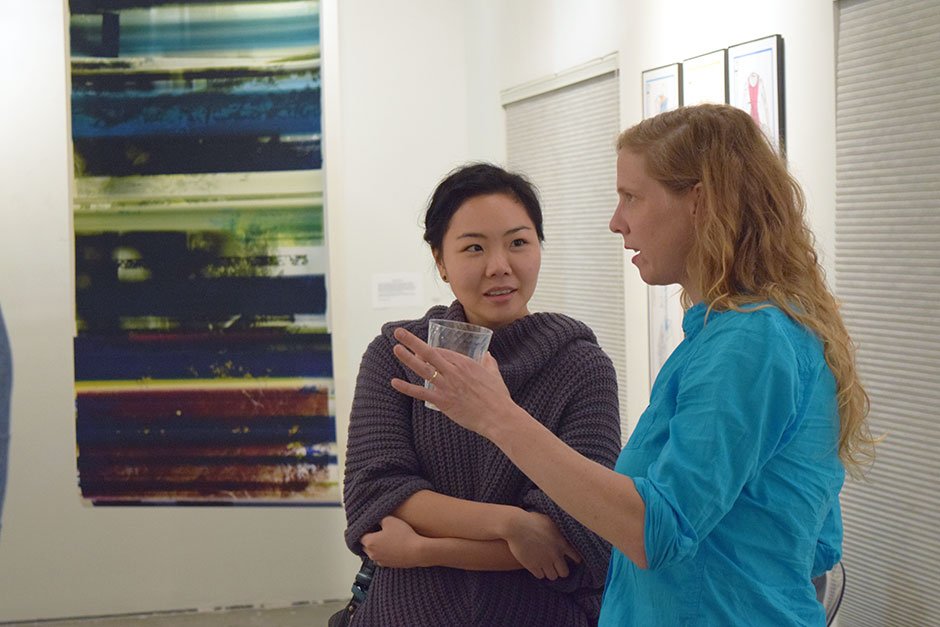 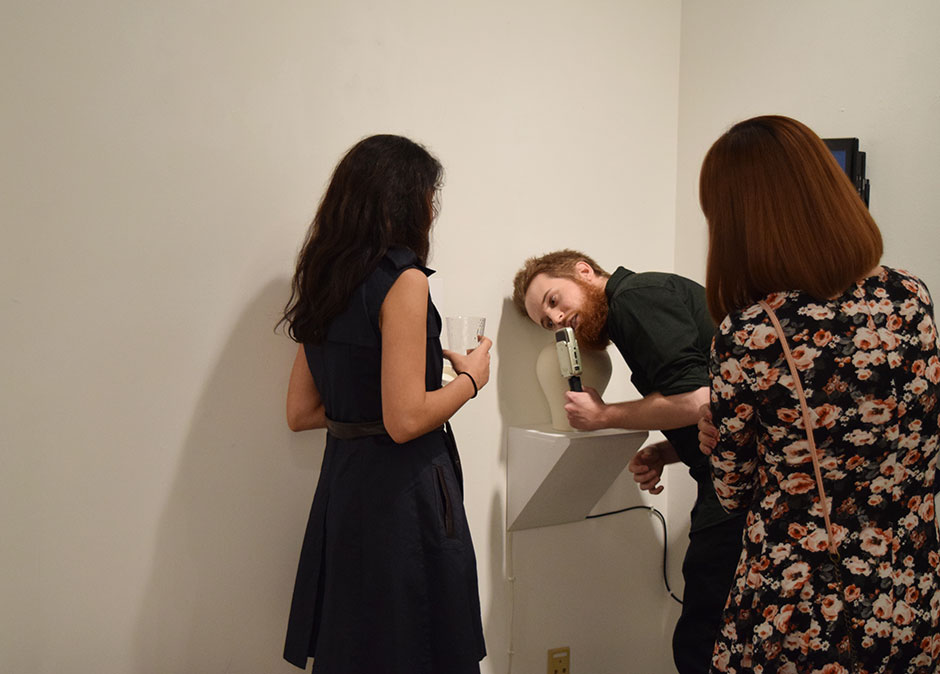 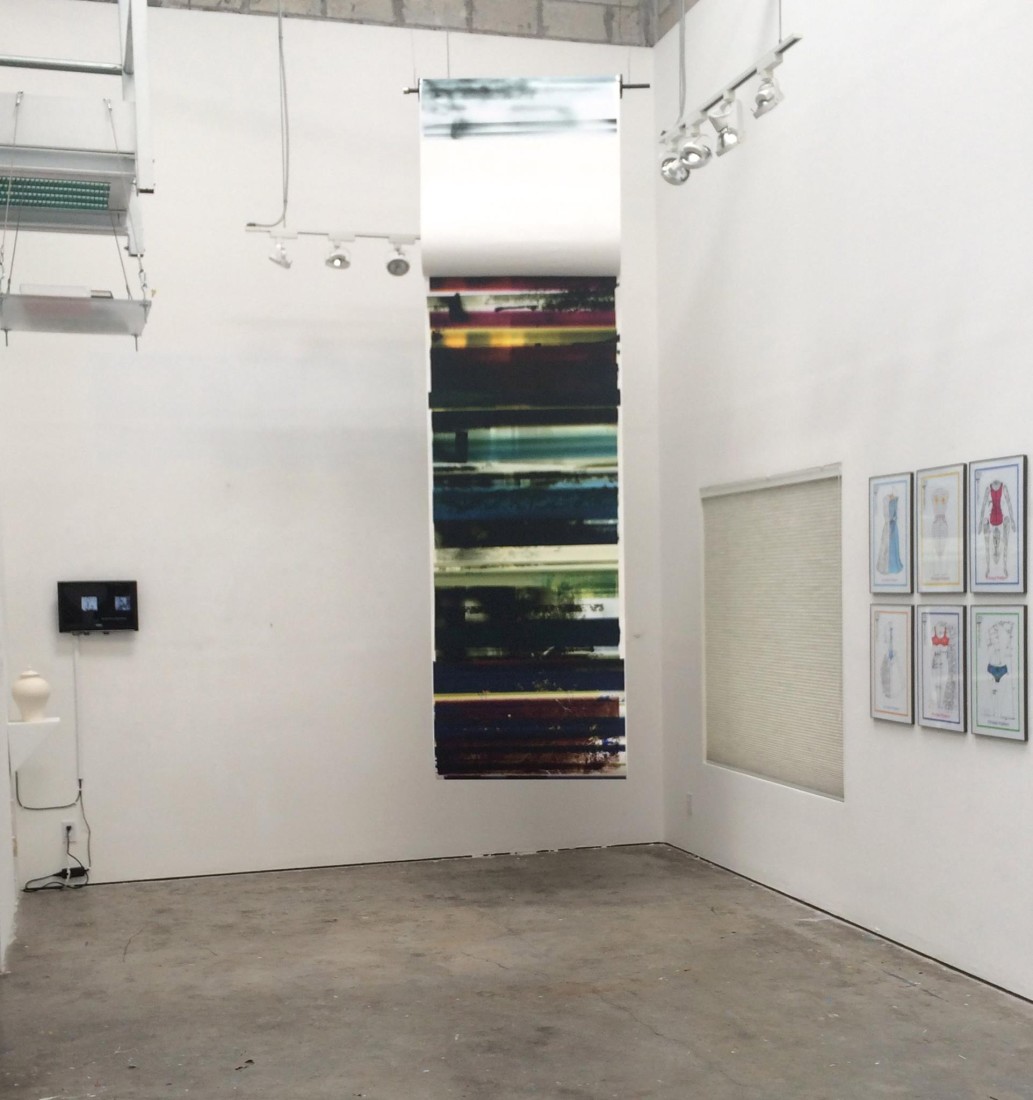 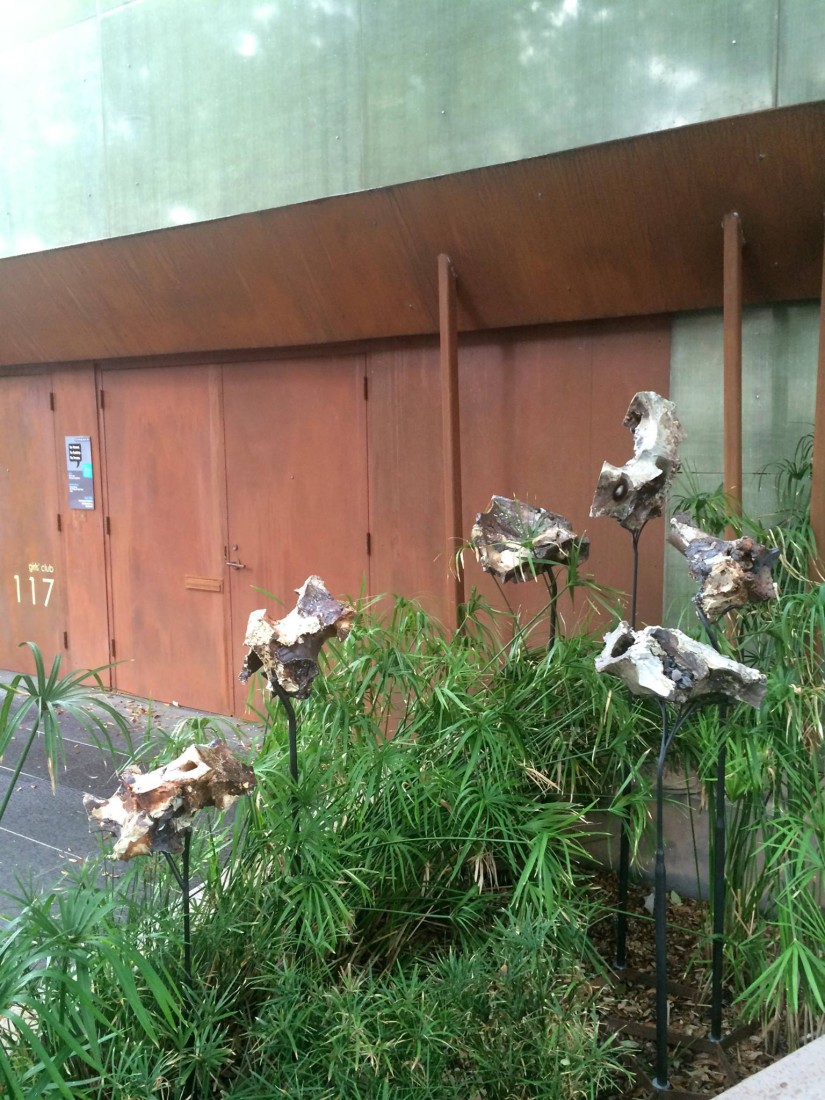 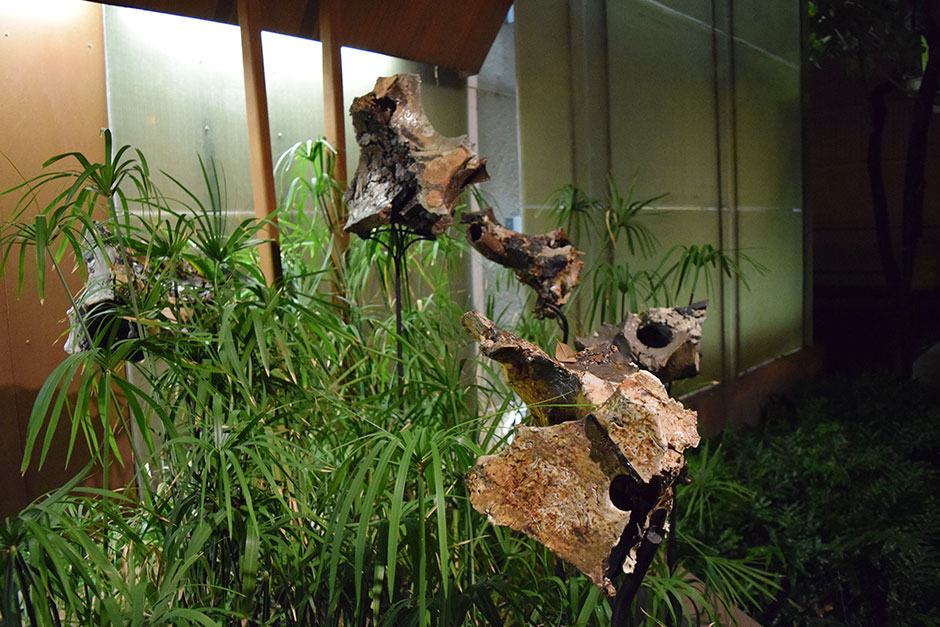 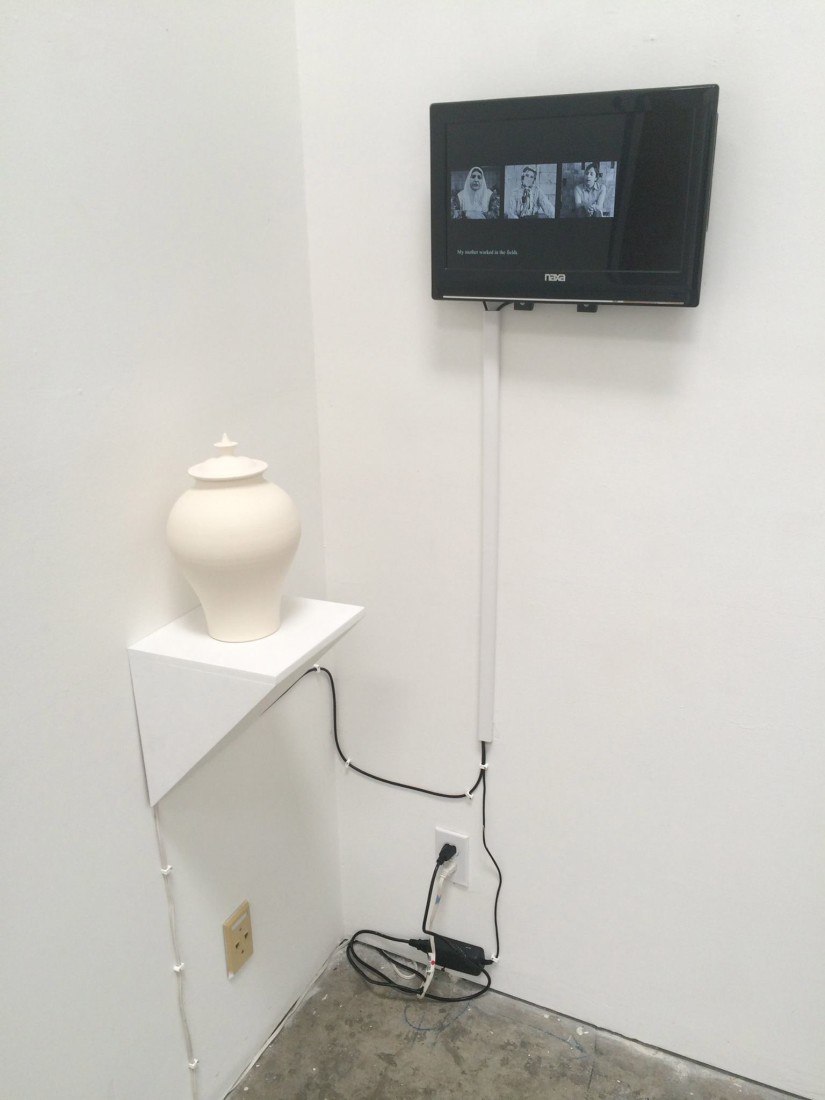 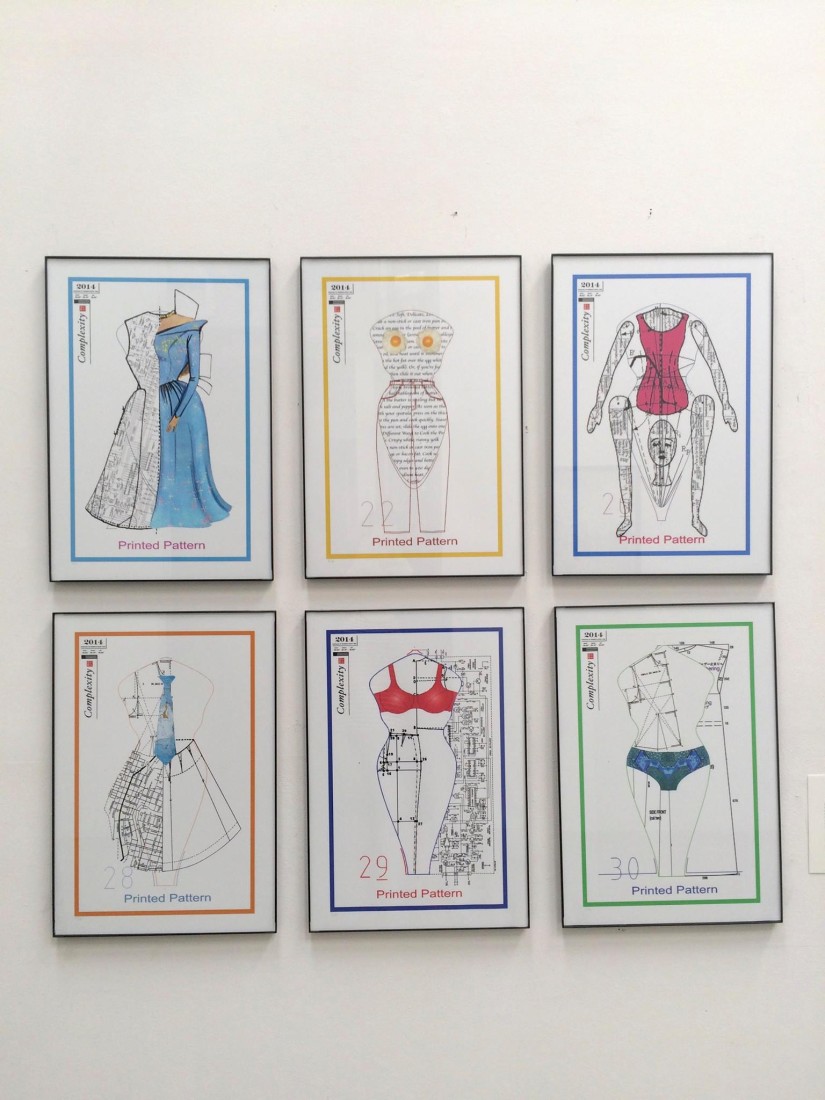 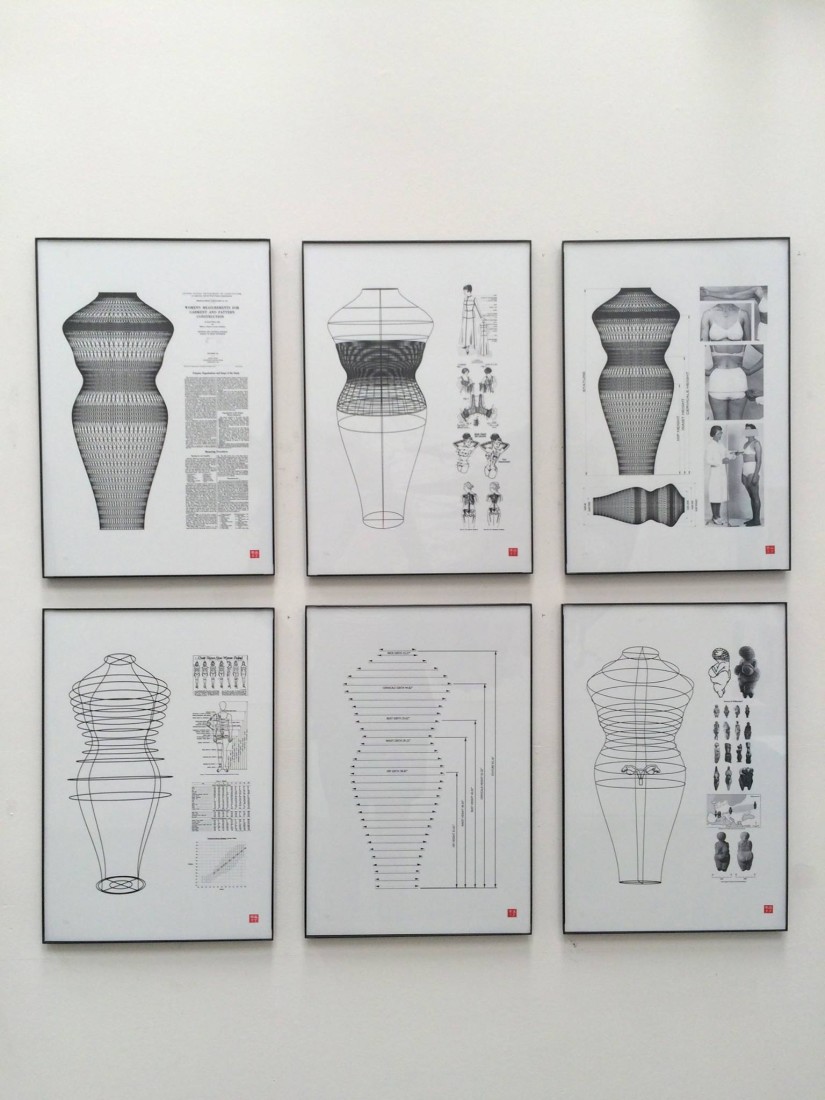 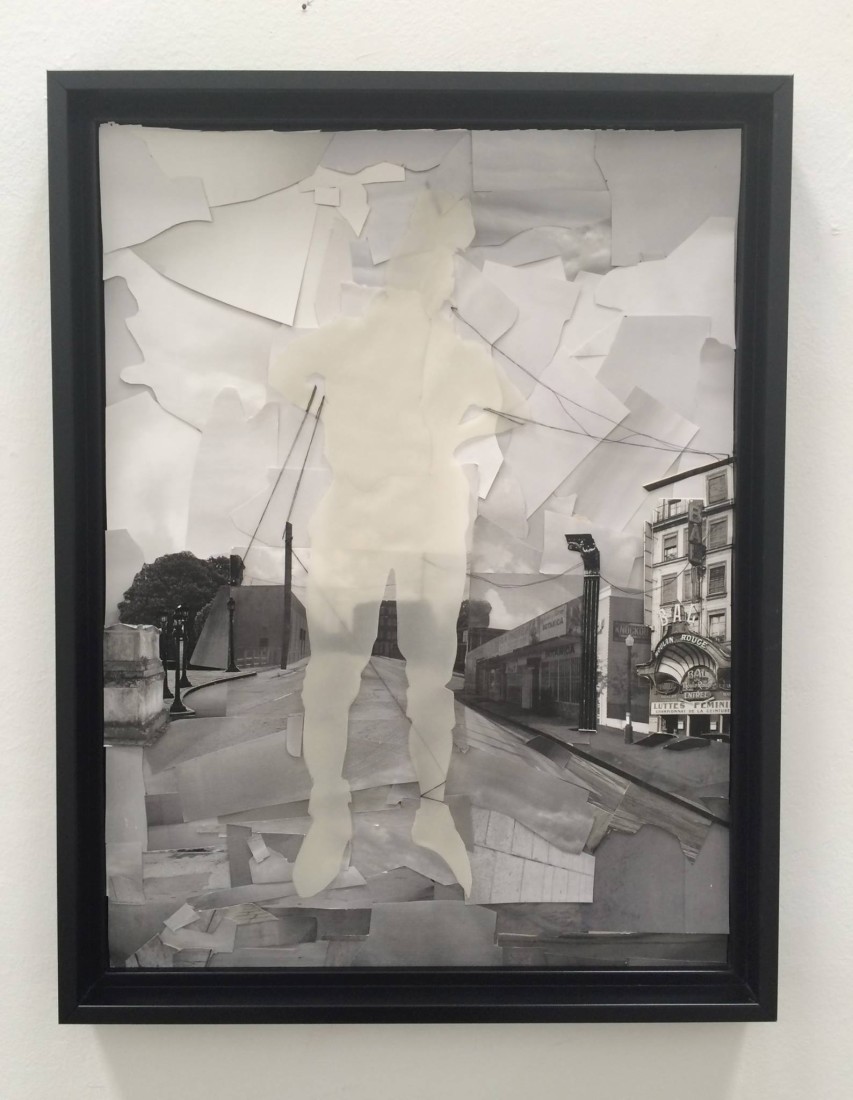 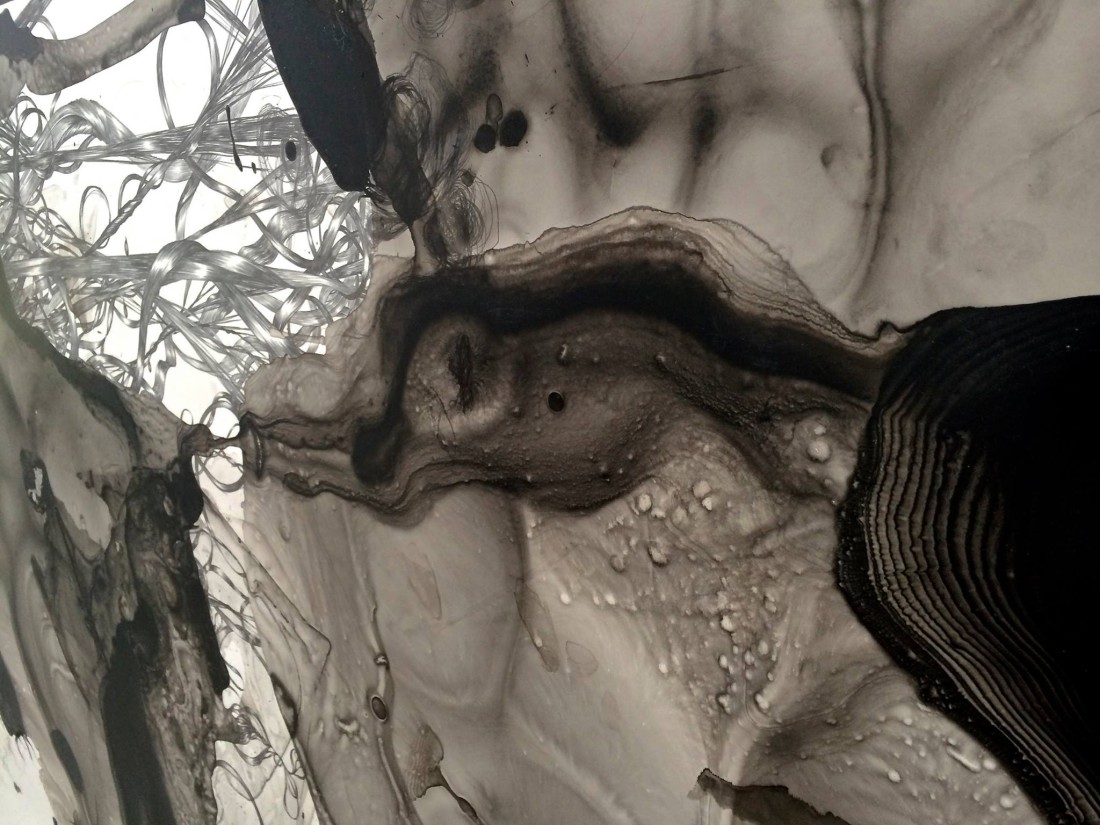