Curated by Miami gallerist Carol Jazzar, Following the Line advances the understanding of drawing in contemporary art, an arena that is increasingly preoccupied with mass spectacle, public space and multimedia. The exhibition features work inspired by and created with “the line” as a primary tool, including graphite, ink and colored pencil works as well as hand-drawn animation and prints.

Manifesting the close connection to the artist’s hand and thought, drawings have historically been defined as intimate. Some are smaller in scale. Some are conceived as preparatory to final works in other media. Drawings may commit fleeting, ephemeral concepts to paper, itself a less permanent support. The persistent vitality of drawing today, developing alongside high tech digital and moving image media, will be emphasized. Linear works that owe their inspiration to drawing will craft an “expanded” definition of drawing in use today.

Following the Line presents works that demonstrates the primacy of drawing in artistic practice. Works on view include internationally renowned artists such as Louise Bourgeois and Alice Neel, and current practitioners on the world stage such as Tracey Emin, Joanne Greenbaum, Klara Kristalova and Wangechi Mutu. South Florida artists include Naomi Fisher, Beatriz Monteavaro and Jorge Pantoja. 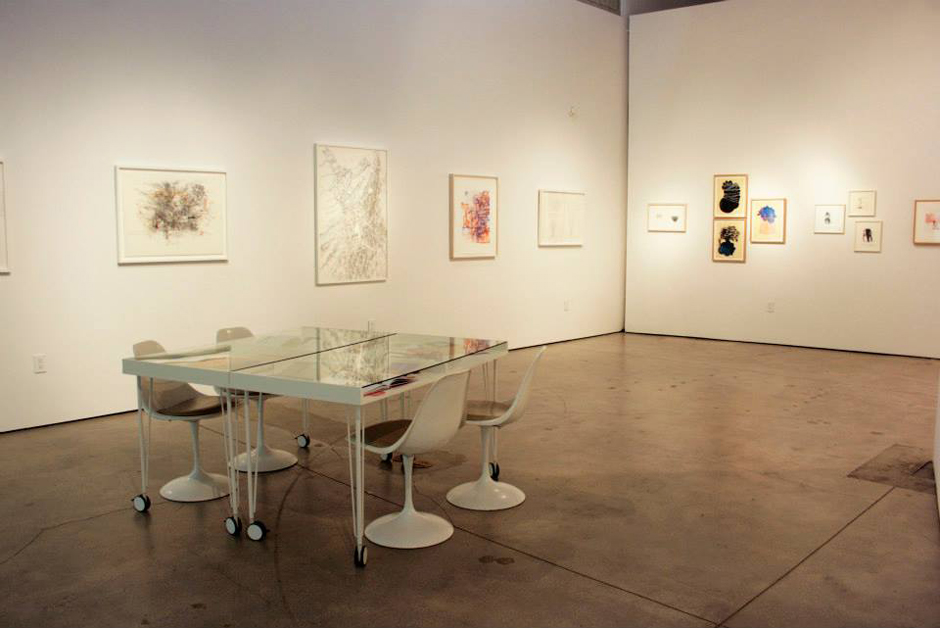 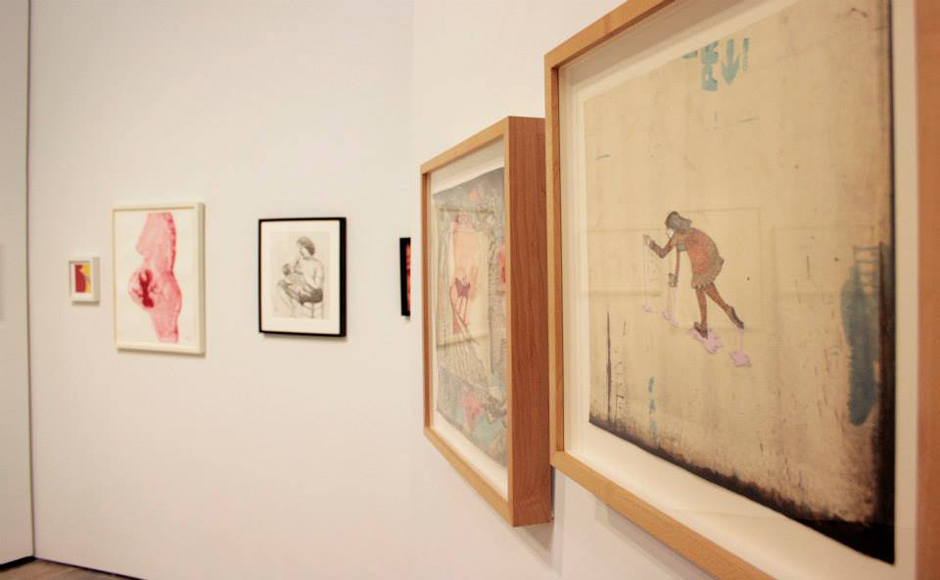 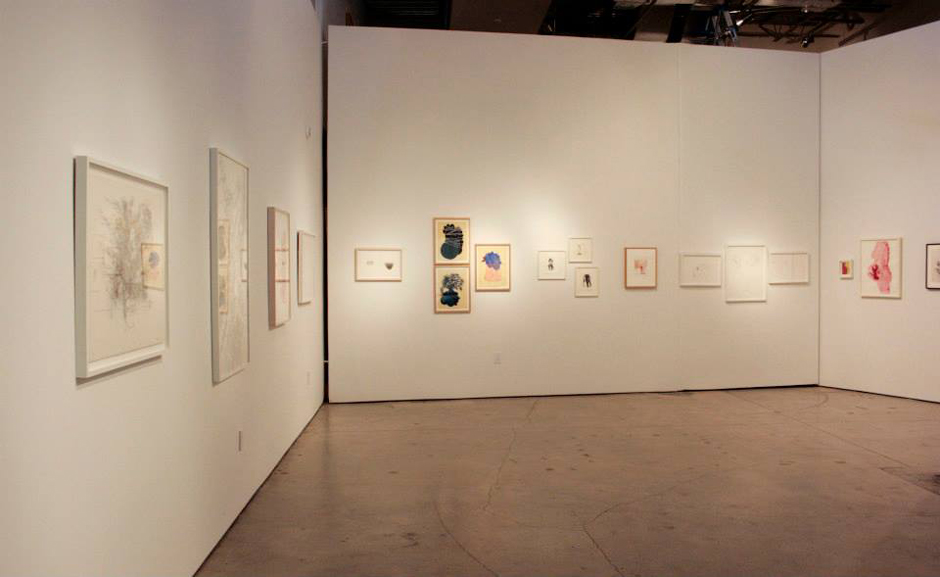 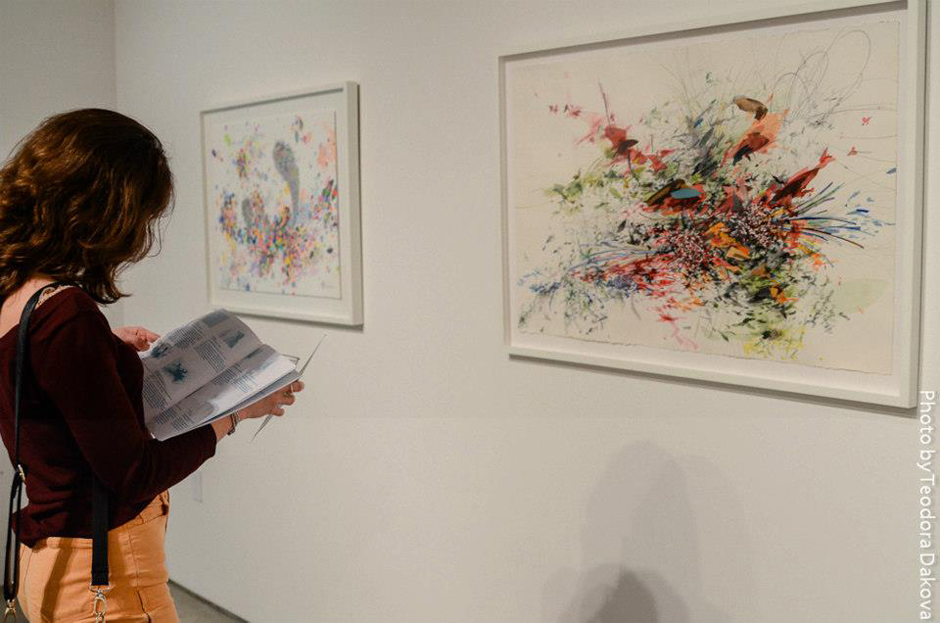 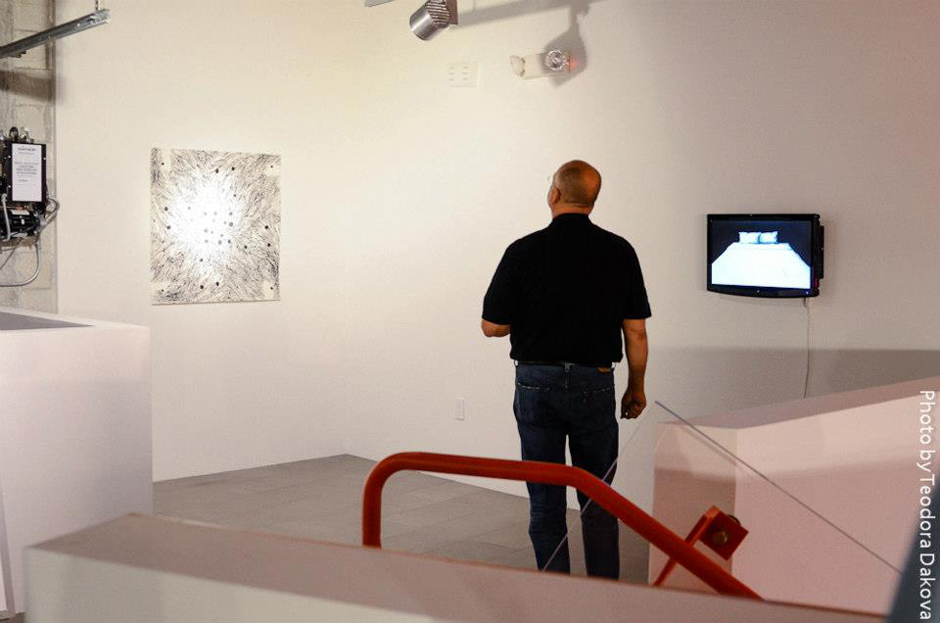 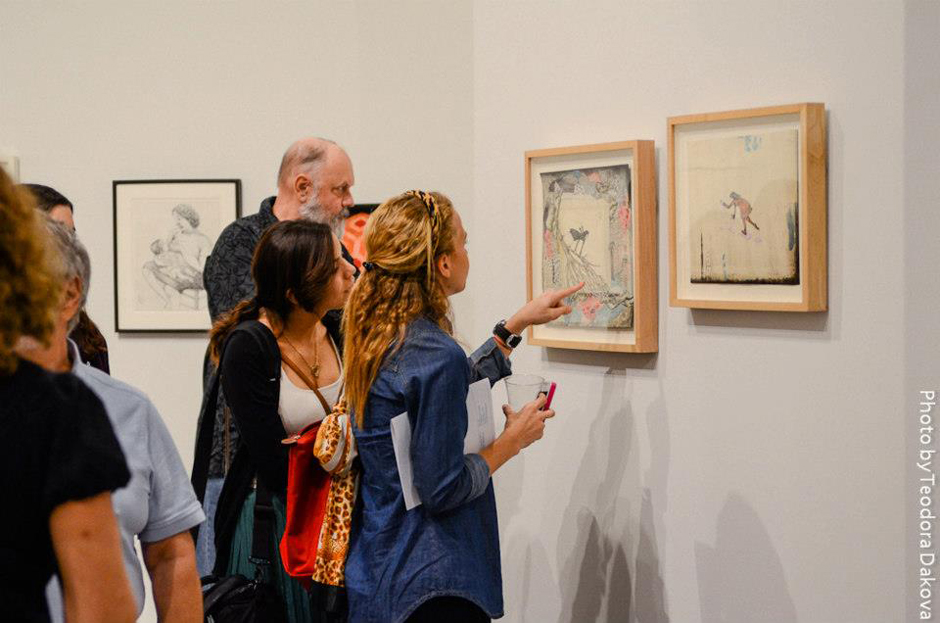 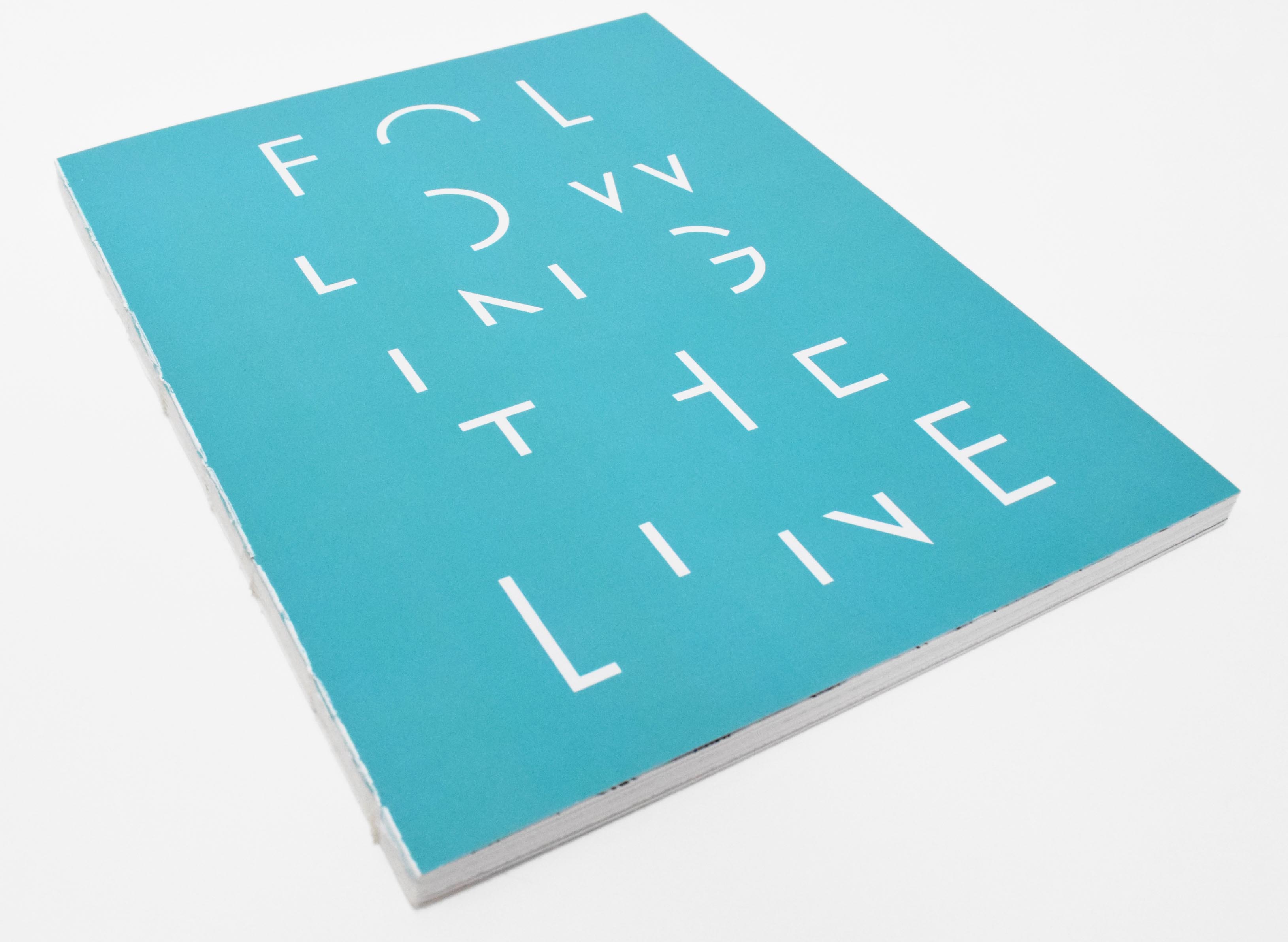 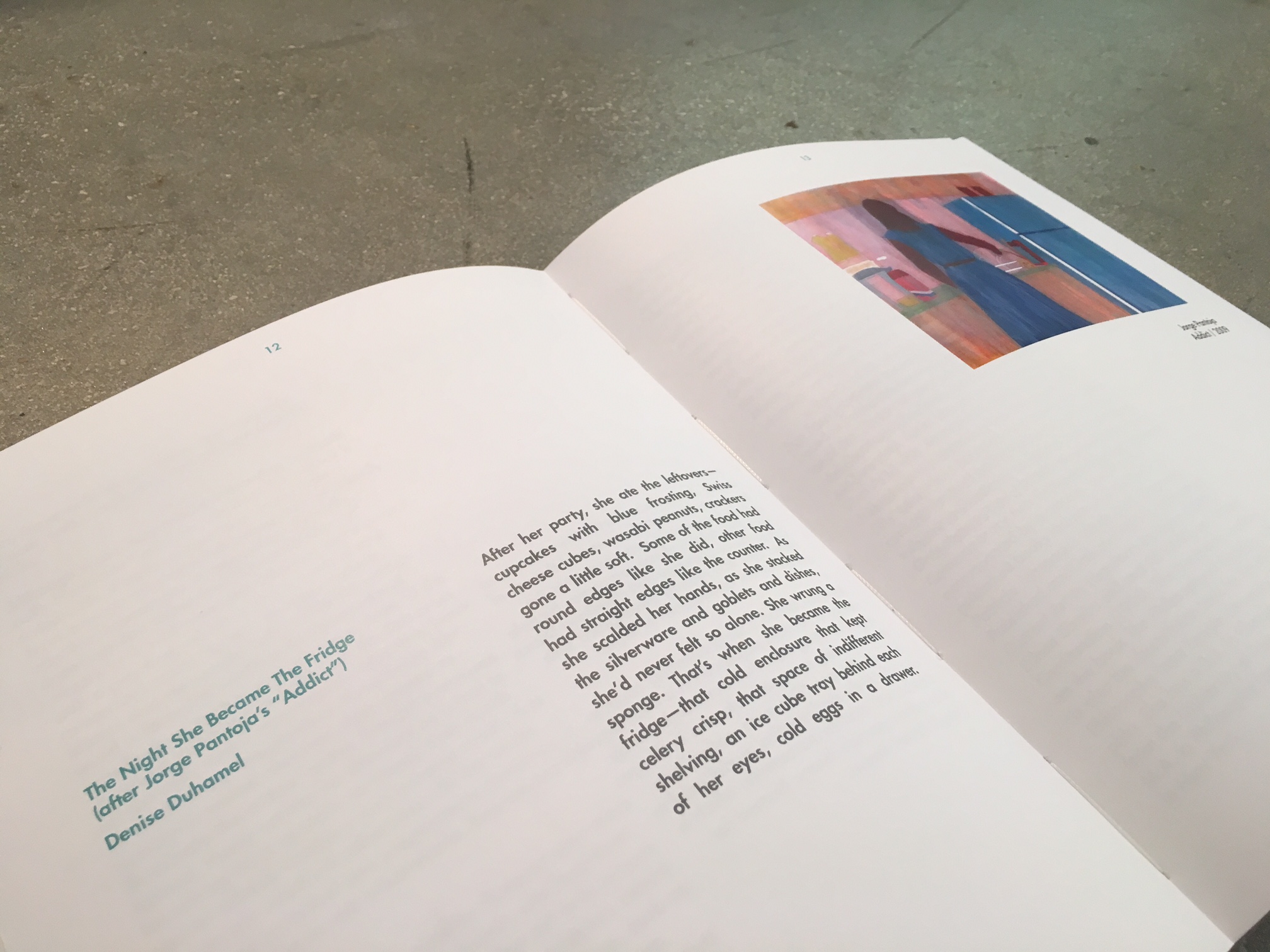 Designed by Augusto Mendoza, of Books Are Nice, the 108-page, full color catalog features essays by independent curator and writer Sue Spaid, a forward by Girls' Club creative director Michelle Weinberg, a curatorial statement by Carol Jazzar and an original work of poetry by Denise Duhamel inspired by the exhibition. 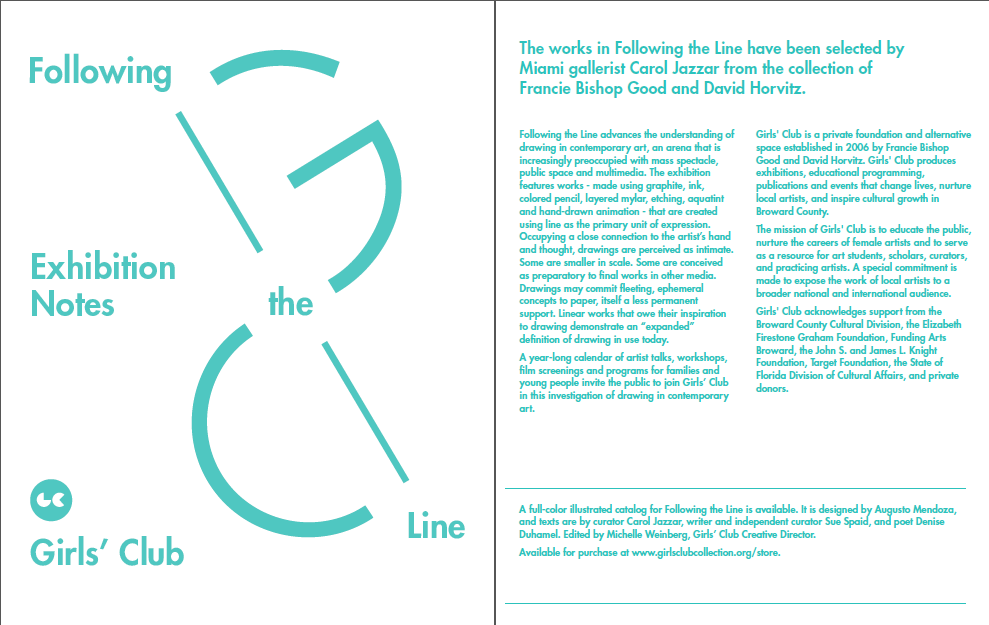 Gallery Notes are available on site for self guided tours and online as an additional resource.

Designed by Book Are Nice.