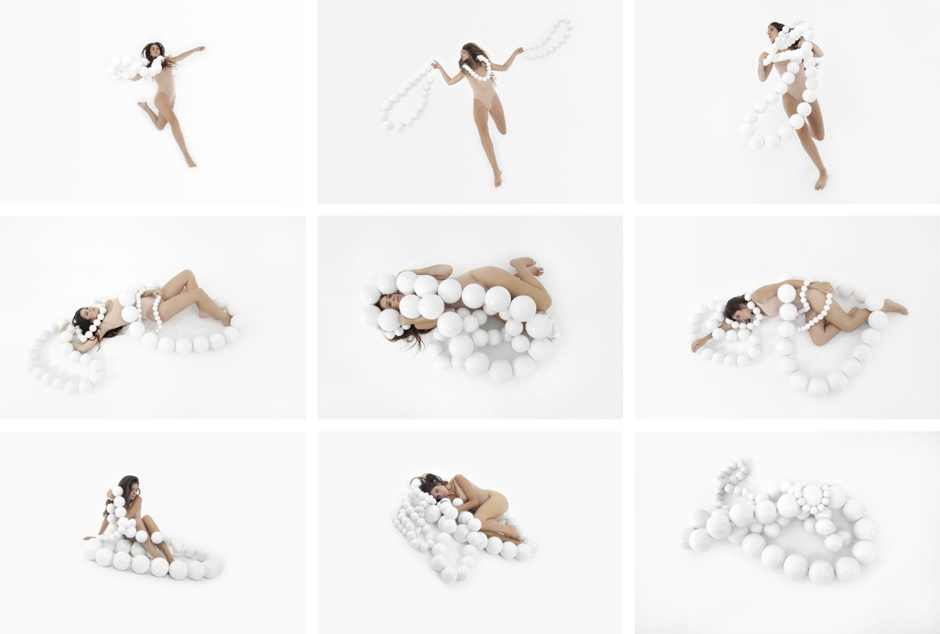 This group exhibition of international female artists shows photo-based work, where each piece has been conceived as a series. Consisting of four or more images each, they are examples of how multiple perspectives can better describe a concept, story, or narrative. The artworks in the exhibition are groupings that can work as cinematic frame-by-frame in some cases, and in others, as depictions of how fragmentation can complete an idea or visual expression. In these works, whether in the aesthetic compositions or ideological commentary, they are works that contain a particular connotation that show evidence of being created by women.

Dina Mitrani Gallery opened in November 2008 and specializes in international contemporary photography. The gallery represents emerging and mid-career artists, offers artists talks and lectures on photography as well as photo-based books. The gallery is committed to promoting its artists, as well as working with independent curators to produce unique group exhibitions.