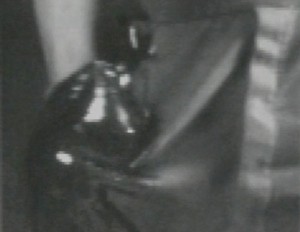 Ann Hamilton received a BFA in textile design from the University of Kansas in 1979 and an MFA in sculpture from the Yale School of Art in 1985. From 1985 to 1991, she taught on the faculty of the University of California at Santa Barbara. In 1992, she established her home and practice in Columbus, Ohio. Since 2001, she has been a Professor of Art at The Ohio State University.

Hamilton has been the recipient of the Heinz Award, MacArthur Fellowship, United States Artists Fellowship, NEA Visual Arts Fellowship, Louis Comfort Tiffany Foundation Award, Skowhegan Medal for Sculpture and the Guggenheim Memorial Fellowship. She has represented the United States in the 1991 Sao Paulo Bienal, the 1999 Venice Biennale, and has exhibited extensively around the world.