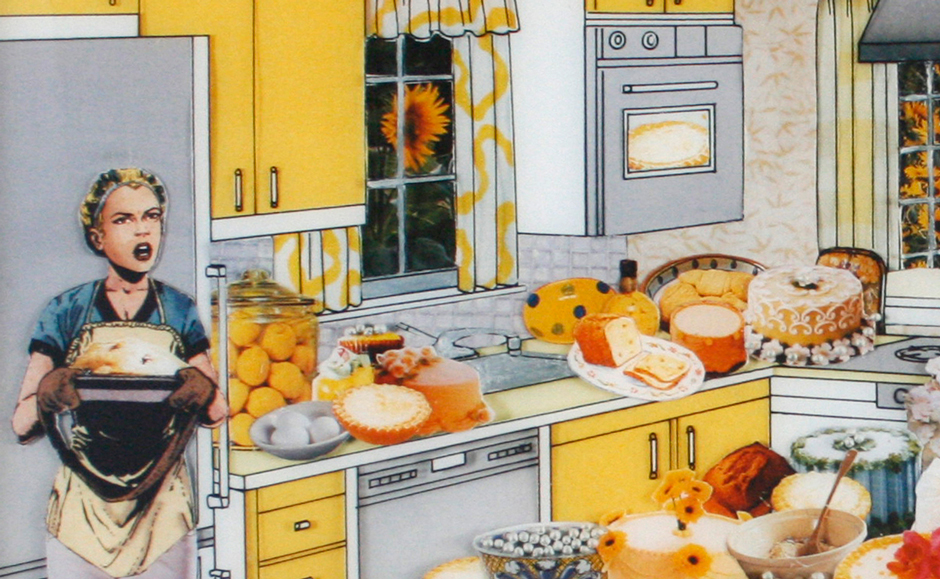 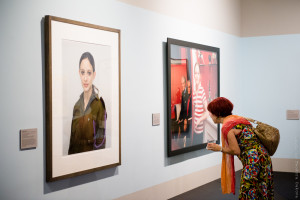 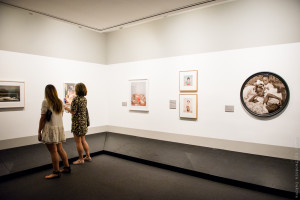 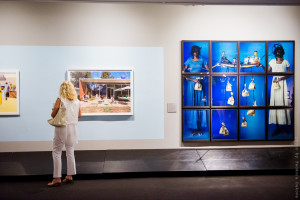 Works on loan include: 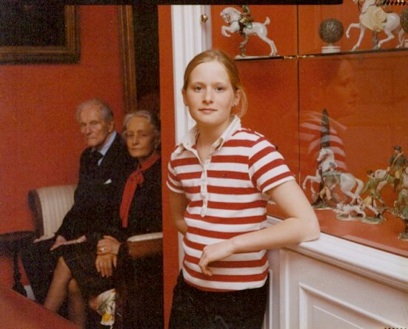 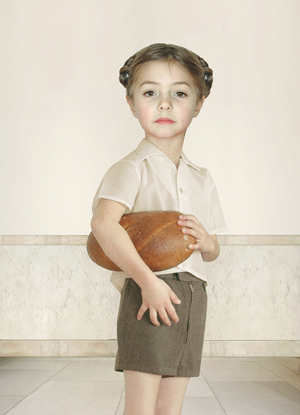 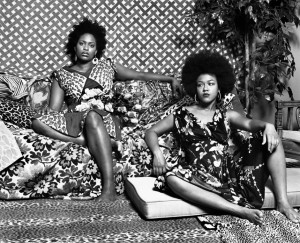 Mickalene Thomas
A Moment’s Pleasure in Black and White, 2006*